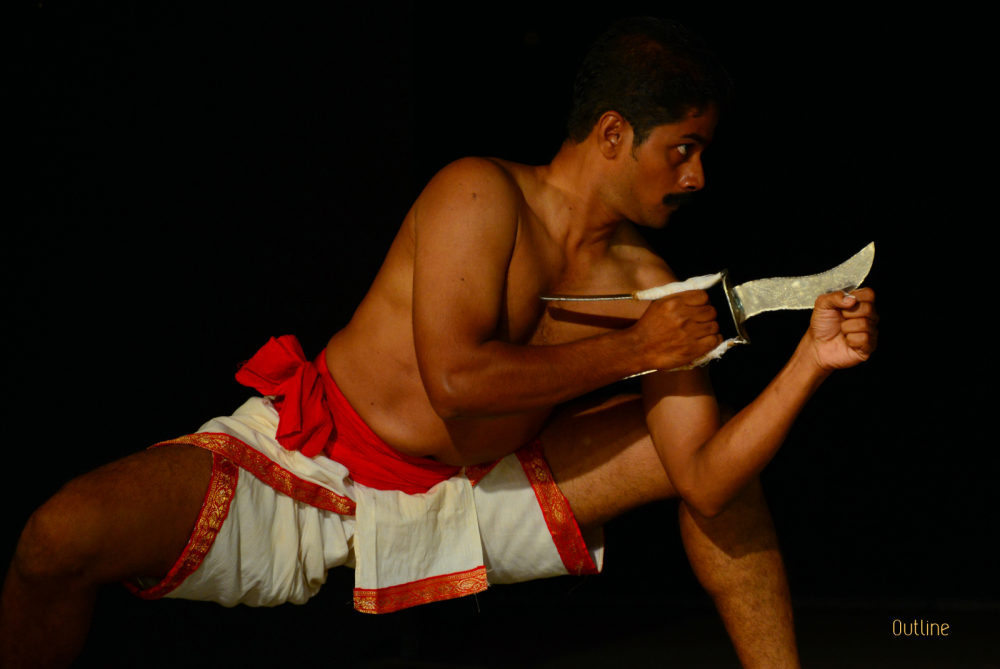 Previous Next
← previous day next day →

Posted by Ram (Chennai, India) on 1 May 2014 in People & Portrait and Portfolio.

This is the performance of a Kalaripayattu (a form of martial art) artist in India.

Kalaripayattu - The Orient's treasure trove, a gift to the modern world and the mother of all martial arts. Kalaripayattu is the oldest existing martial art form, dating back more than 2000 years and said to be the forerunner of popularly known Chinese martial arts, as the Buddhist monk Bodhidharma took this knowledge from India to China.

Kalaripayattu is a traditional psycho-physiological discipline emanating from Kerala's (a southern Indian state) unique mytho-historical heritage as well as a scientific system of physical culture training. It draws inspiration from the raw power and sinuous strength of the majestic animal forms - Lion, Tiger, Elephant, Wild Boar, Snake, and Crocodile has also been the combat code of the ancient kingdoms in South India.

Brilliant pose and wonderful capture !! Love his expression and the details here !! Lovely play of light:)))))

This image has been featured in 1 Remix collection.